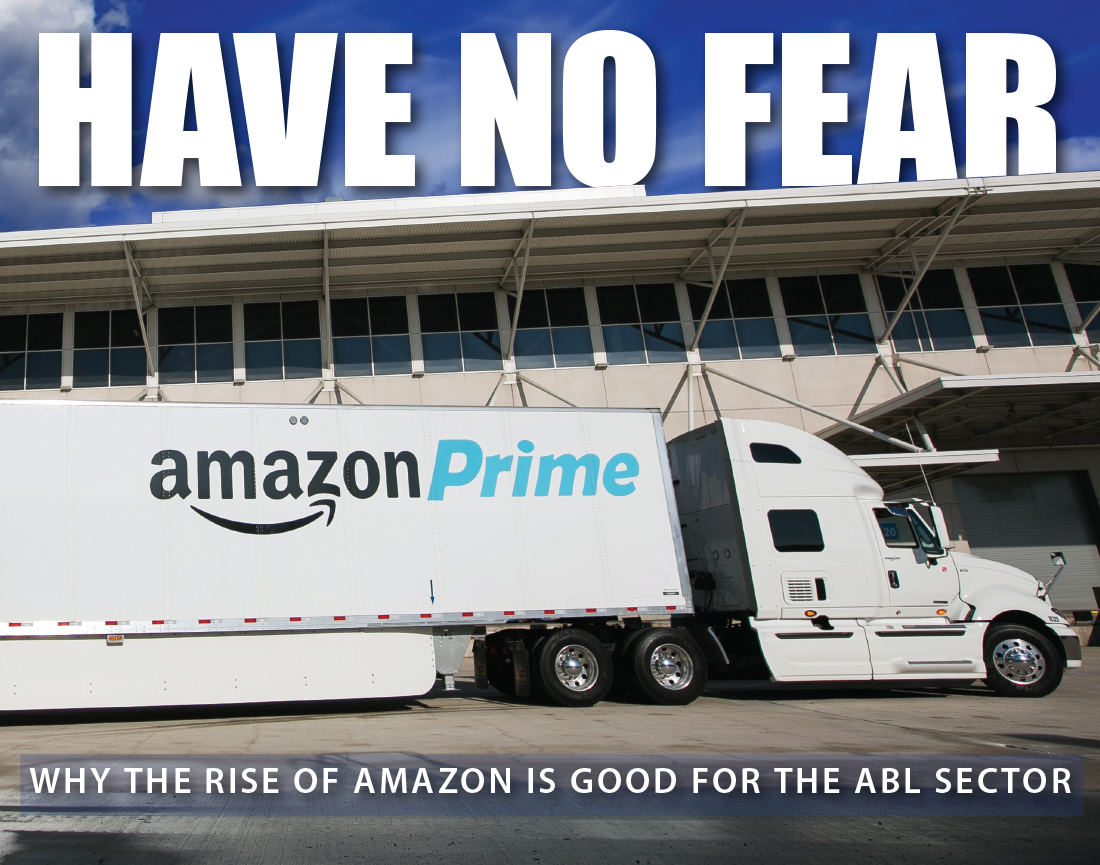 By Andy Babcock and Ryan Davis

The metamorphosis of Amazon from a bookseller to one of the largest retailers on the planet has permanently changed the business landscape. Yet ABL lenders have hesitated to lend against inventory held at Amazon’s warehouses. Tiger Capital’s Andy Babcock and Ryan Davis assuage lenders’ fears. They explain how the Fulfillment by Amazon program benefits sellers and creates a seamless, profitable liquidation process for lenders.

In the past, ABL lenders have been hesitant to lend against inventory held at Amazon’s warehouses, citing the retailer’s lack of a collateral access agreement and ban on liquidation language. But savvy e-tailers, distributors and manufacturers are increasingly seeing the benefits of using Amazon as a key closeout channel – and they’re moving an increasing amount of inventory through its Fulfillment by Amazon (FBA) program. Lenders would be wise to pay attention, as this shift will affect liquidation strategies, and therefore net recovery values, for a wide variety of companies. When analyzing Amazon’s impact on a liquidation event, it’s important to understand that Amazon uses three avenues to sell merchandise. 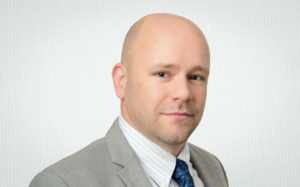 In the first avenue, Amazon purchases and warehouses inventory in its own facilities and ships orders to consumers. Amazon typically chooses the items it stocks based on historical and projected demand, focusing primarily on branded items with relatively fast turnover.

Alternatively, a company can use the marketing through Amazon approach and list products on Amazon’s website through a seller account. Unlike websites like eBay, which require sellers to write their own item descriptions, Amazon has developed a simple process: A seller can search for the exact item on Amazon, use that description and input the quantity available. For example, if 10 companies put the same model of stereo for sale on eBay, there would be 10 separate postings, each with an entirely different description. On Amazon, there would just be a single item listed, and the 10 sellers’ prices shown for that item.

Once a consumer places an order, Amazon charges the customer and sends the information to the seller, who ships directly to the buyer. Amazon generally requires that sellers participating in this program provide high-quality customer service and fast shipping, while also honoring its standard return rates. Amazon charges sellers a commission and a small per-unit fee for this type of transaction. The seller’s payments are net of these fees.

The FBA program goes a step further. Here, Amazon serves not only as a marketing site, but as a third-party warehouse and logistics provider. Sellers send their inventory to Amazon’s warehouses and don’t have to deal with warehousing inventory or shipping products. The seller retains ownership of the merchandise, and Amazon automatically maintains the inventory and credits sales to the seller’s account. FBA merchandise qualifies for Amazon’s popular Prime program, which not only gives participating customers expedited free shipping, but also improves the seller’s placement in the search-results if there are multiple sellers. Amazon handles all packaging, shipping and – crucially – all customer returns. FBA program participants pay warehousing and shipping charges, as well as the standard per-unit sales commissions and fees.

Several years ago, it was common for liquidators, and by extension appraisers, to exclude all Amazon channels from sale strategies, even if the liquidating firm had sold to or through Amazon before. Times have changed. These are now common sales channels for excess goods in distressed scenarios. In fact, many disposition specialists now prefer to see inventories liquidated through the FBA channel, instead of the more traditional jobber model, because the revenues and expenses are often more predictable and controllable than running a sale with company employees and facilities.

Three options are available when liquidating inventory already located in a FBA facility: a physical transfer out of Amazon’s sites, an ownership transfer and sale through FBA or continued use of the debtor’s FBA account.
The least profitable method is physically transferring the inventory from the FBA warehouse to another location. This strategy cuts Amazon – a large and well-known sales channel — out of the process entirely. As a result, the liquidator ends up selling inventory exclusively on a wholesale basis to opportunistic buyers at prices significantly below cost.

Ownership transfer presents a more interesting option. It’s a little-known fact, but with proper paperwork, Amazon allows two parties with active Amazon accounts to transfer FBA inventory in place. Here, the lack of freight expenses or additional warehousing costs, combined with the improved revenue achieved by selling to consumers, would translate to significantly higher recovery dollars than could be achieved by physically removing the items from FBA.
By leaving the merchandise in Amazon’s warehouse, the liquidator can often close the debtor company’s offices and manage the sale from its own offices, even if it takes several months. This significantly reduces overhead compared to a traditional arrangement in which expenses increase proportionally over the course of the sale term, as fixed costs, such as rent, remain the same while the quantity of units on hand dwindles. The reduction of fixed expenses also increases revenue. Because there is less urgency to wrap up the sale term quickly to vacate costly facilities, discounts on the merchandise can’t be introduced more gradually over a longer period.

For lenders, however, the best recovery is achieved if the liquidator works on a fee basis selling the merchandise through FBA, using the debtor company’s FBA account. The total revenues generated under this fee-basis arrangement should, in effect, be the same as in the scenario where the inventory stays at FBA with an ownership transfer to the liquidator. This method yields a lower profit for the liquidator, but generates more dollars for the estate. 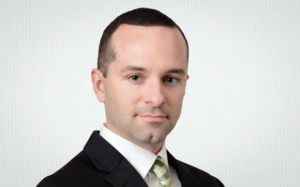 Many ABL lenders cite the lack of a collateral access agreement with Amazon as a reason to avoid using FBA. However, barring an extremely unlikely scenario – for instance, if the company had so few sales through the FBA channel that it actually owed more in fees than it generated in revenue – Amazon is likely to owe the debtor money and not the other way around. Therefore, rather than pulling the inventory out of Amazon, the liquidator could continue to use the FBA service with no additional capital needed.

Lenders also have shared concerns that Amazon bars any language referring to liquidations. But that’s not a bad thing: Selling through Amazon is almost purely about price. Liquidators can spur demand by simply lowering the prices of a given product – without needing the strong sales language that they’ve used for decades to stir consumer interest in liquidation sales. Lowering prices can improve the item’s ranking on sales pages, making it more likely that the company’s item sells before a competitor’s.

Similarly, lenders also have cited Amazon’s lack of interest in working with liquidating firms. This, too, should not be a concern, as there is virtually nothing required of the seller once inventory has been accepted into FBA aside from handling customer service issues. FBA makes this simple by design, and liquidators can handle any potential issues with ease.

Finally, many lenders prefer to make all sales final in a liquidation, which is prohibited by Amazon policies. Even this should not prevent a liquidator from using Amazon since even the return system is smooth. When a customer returns an item purchased through FBA, it goes straight into the FBA facility and is subsequently relisted in the company’s account and made available for sale again. The liquidator need only budget properly for the fees associated with returns to account for this factor.

All of these factors illustrate that lenders can benefit from using Amazon as a liquidation channel and by lending to borrowers with Amazon inventory. They have no reason to fear working with borrowers that have inventory in an FBA program or be concerned about tapping FBA as an effective and cost-efficient liquidation channel. The rise of Amazon is a decidedly positive development for the ABL community.

This article originally appeared in The ABF Journal, November/December 2016