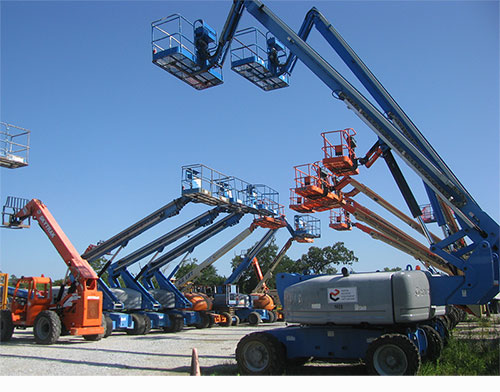 Tiger began the sales process of AAE by making sure all options had been explored with respect to finding a potential turnkey and going concern buyers in order to give the lenders peace of mind. After significant efforts, no going concern buyer emerged, and the team moved forward with an orderly sales process for the machinery, followed by three auction events. Tiger sold 30% of the assets on an orderly basis achieving higher recoveries than what could be realized at auction. Orderly sales were completed in parallel with the auction set up and marketing. The team marketed directly to the construction industry as well as equipment dealers with a focus on targeted telephone outreach to prospective qualified buyers. Over 360 buyers from 3 countries and 33 states participated in the orderly sales and auction events.

Tiger sold over 2000 lots of heavy equipment in 120 days via multiple sales channels – helping the lender to recover funds in a short amount of time.